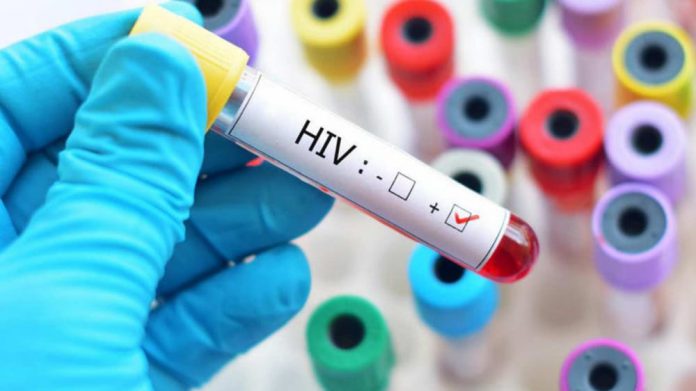 Rwanda has reportedly reduced HIV-related stigma, discrimination and abuse of rights of people living with the virus.

An official noted this on Thursday during an event to mark this year’s World AIDS Day in the country.

Observed every December 1, Rwanda marked World AIDS Day in the Huye district in the Southern Province under the national theme of “Youth, let’s be at the forefront in HIV/AIDS Response” while the global theme of “Equalize” makes a call to all to tackle the inequalities that hold back efforts aimed at achieving the end of HIV/AIDS.

Patrick Ndimubanzi, an official who represented Rwandan Health Minister at the event said:

In Rwanda, HIV prevalence in the population has stagnated at 3 percent over the past more than 15 years among people aged 15 years and above, according to data from the Ministry of Health.

At least 94 percent of HIV-positive individuals are on anti-retroviral drugs with HIV treatment services accessible at all health facilities in the country.

“Hajj Expo Slated for January 2023, under the Patronage of Makkah Governor“

Agthia Embarks on Transformational Journey with its Strategy to Become an...