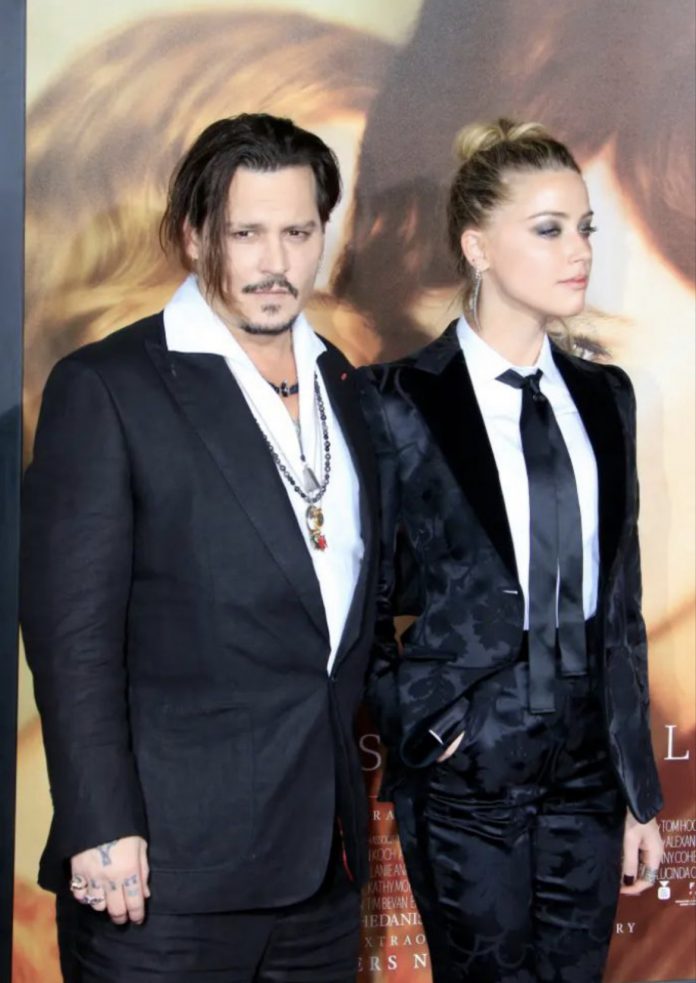 American Actor, Johnny Depp has attained another legal victory over his resentful ex-wife Amber Heard.
Report has it that, Heard has sued for Depp’s recent legal victory in their defamation trial to be thrown out, his $10m damages awarded nullified and a new trial ordered.
The trial judge, Penny Azcarte, tossed all her claims in a ruling delivered at the court in Virginia.
Amber Heard and her team alleged misconduct in the jury process and claimed that Depp’s $10m victory was too excessive and wanted a new trial.
Justice Azcarte declined saying “Defendant does not allege Juror Fifteen’s inclusion on the jury prejudiced her in any way,” the judge wrote.
“The juror was vetted, sat for the entire jury, deliberated, and reached a verdict. The only evidence before this Court is that this juror and all jurors followed their oaths, the Court’s instructions, and orders. This Court is bound by the competent decision of the jury.” he added.
Former co-stars, lovers and then married couple, Johnny Depp and Amber Heard had a bitter divorce.
Recall that, Heard wrote a damaging op-ed alleging abuse from Johnny during their 4 years together.
Depp sued her for defamation and incredibly, won a $10m judgment for himself
Unfortunately, Heard appealed for the verdict to be tossed but lost again.

‘What leadership crisis?’ asks ActionSA, as infighting breaks out in party

I got pregnant at 13 because my friends introduced me to...