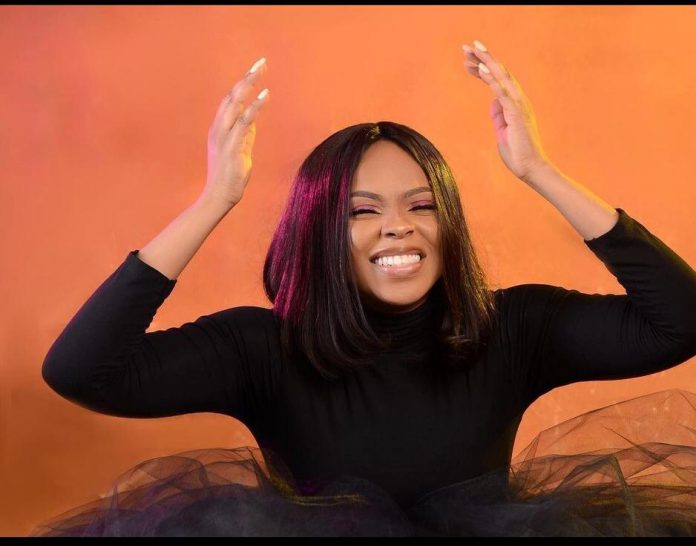 For Afro pop singer and songwriter, Chidinma Ekeli, it is time to retrace her steps and find her calling in God’s vineyard.

Having ruled the music scene for years with secular songs, Chidinma says she wasted too many years singing songs that don’t glorify the body of Christ.

Many people who has been following her career were surprised at her decision to quit singing secular music where she held sway for many years.

As one of the female Nigerian singers who rocked the airwaves with popular songs such as Fall in Love, Kedike, Jankoliko among others, Chidinma confirmed that she has now become a minister of Christ and would love to be addressed as such.

Her music career started fully when she won the 2010 edition of the Project Fame West Africa and it was followed by a new recording with The Goretti company, owned by rapper illbliss and music video director, Clarence Peters.

The singer in the last few years have been silent in the music industry with many people suggesting that she was planning to settle down and build a family with her man, but that has turned out to be untrue with the ‘Miss Kedike’ singer declaring that she has now become a gospel singer.

She was rumoured to be dating highlife singer, Flavour at some point and much later news filtered in that she was keeping a relationship with Kizz Daniel but nothing of such happened, according to her.

Chidinma who clocked 30 on Sunday noted she is now a “crusader of the gospel of Jesus” even as she released a single ‘Jehovah Overdo’ to mark her rebranding.

Her rebranding process begun weeks back as she deleted all her previous posts that could link her to being a secular artiste.

In what looked like a big step at redefining her music career, Chidinma while celebrating her birthday shared a post on her Instagram page saying she is now Minsiter Chidinma Ekeli

Angel smith gives reason for her regret in participating in BBN

Be kind. Treat others right – Davido

Alleged Hawks impostor to remain behind bars after bail denied

AfDB Board approves $1.5 billion facility to avert food crisis in...

‘Work hard instead of listening to motivational speakers’ – Rudeboy says