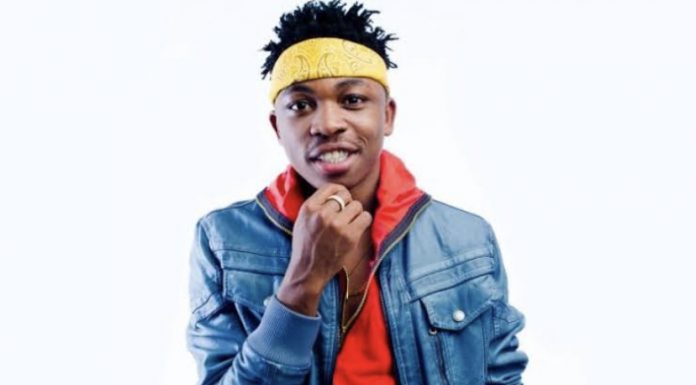 Nigerian singer, Mayorkun has aired his view on the Abuja-Kaduna train attack. On the 28th of March, 2022, A passenger train conveying over 970 passengers was attacked by suspected terrorists between Rijana and Katari in Kaduna State.

It was gathered that after the bandits attacked the train, they tried to force themselves into the cabins of the train and they began shooting at the passengers when they failed to get in. The shooting resulted in the deaths of many including a young, medical doctor, Megafu Chinelo who was about relocating to the U.S on Friday.

Reacting to the sad news, Mayorkun took to his Instagram story calling on the Federal Government to put an end to this Bandit situation and ensure the protection of its citizens. He opines that with the bad economy,  Nigerians are struggling to survive and the government is mute on the Terrorist attacks.

Mayorkun revealed that reading the story of Chinelo, made him realize how much accountability our leaders owe us. He concluded by advising Nigerians to take action and hold the leaders responsible till they are ready to fix the country.

Clampdown on party hill in Northcliff

NOSC calls for submission of films ahead of the 94th Oscars