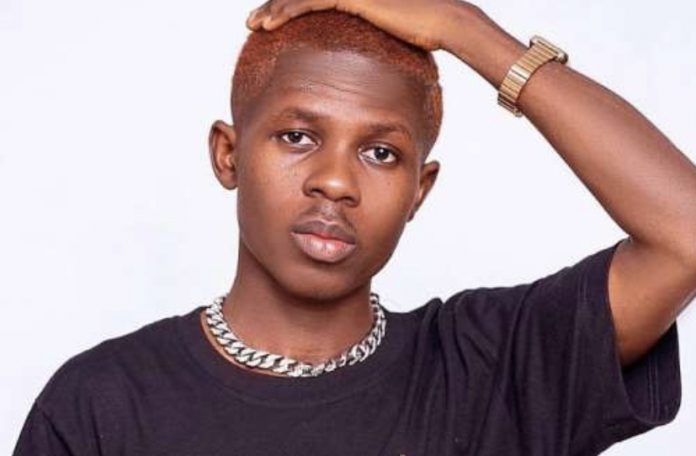 Rapper Strongman says he will only engage in a beef with any artist on the condition that it is going to benefit him as far as his career is concerned.

According to him, he takes into consideration his differences with whichever artist it is and if there is, he sees it as a perfect time and opportunity to make up those differences.

“That beef should be able to put my career on the next level and if it can’t or doesn’t I will not engage myself in it,” he stated.

He added that his fuss with rapper Medikal was one he deemed as beneficial hence his participation.

“Sometimes it’s necessary because it gives us the attention, we need to promote whatever it is we’re working on and bringing out”, Strongman told Foster Romanus on e.TV Ghana’s Late Nite Celebrity Show.

Strongman Burner deduced that he is special about the usefulness of beef that arrives his way and to that effect, he has turned down a lot of controversies putting him on the indirect side of beef as far as rap is related.

“How a personal issue affected me, broke me on my day of victory” – Funke Akindele opens up

I don’t mind cheating in a relationship” Singer, Ric Hassani says as he opens up on his relationship with Waje

UNESCO calls for removal of taxes on sanitary pads

Femi Kuti receives new saxophone from his sister as a birthday...