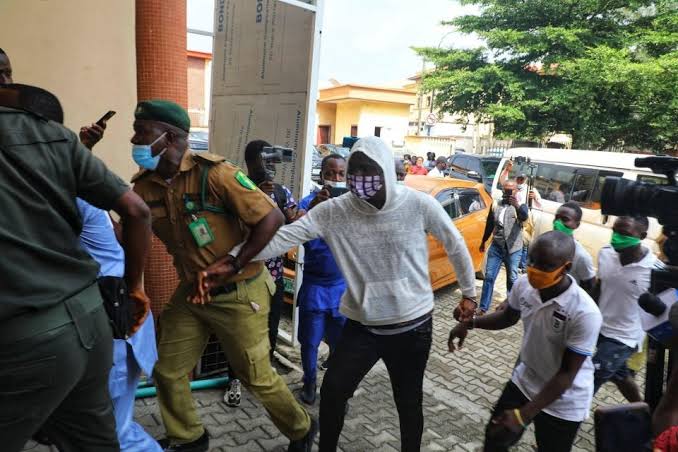 The special offences courts unit of the Lagos state high court has given Olanrewaju James (Baba Ijesha), the controversial Nigerian actor, bail in the sum of two million naira.

He was arraigned before the court on Thursday (June 24th, 2021), on a six-count charge with the  inclusion of sexual assault by penetration, indecent treatment of a child and sexual assault.

During the trial, the actor pleaded not guilty to the charges brought against him.

His counsel, Babatunde Ogala prayed the court to grant his bail, saying the accused has been denied his right since April when he was arrested.

Erica replies fans after seeing her with Kiddwaya