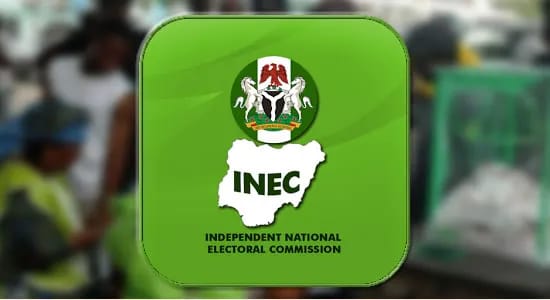 It explained further that these are applications for voters’ transfer, requests for replacement of permanent voters’ cards and update of voters’ information record.

It should be recalled that the electtoral body has fixed July 30 as deadline for he ongoing registrations ahead f the 2023 elections.

Meanwhile, while giving a weekly update, INEC revealed that 11 million people have completed their registration.

According to INEC, youths, aged between 18 and 35 constitute the highest number of completed registrations with a total of 7,828,570.

Blinken urges Kenyans to stay calm as vote-tallying gets underway

Lagos State might disappear by sinking in the next 50 years...

There will be no fuel price increase in July – NNPC...