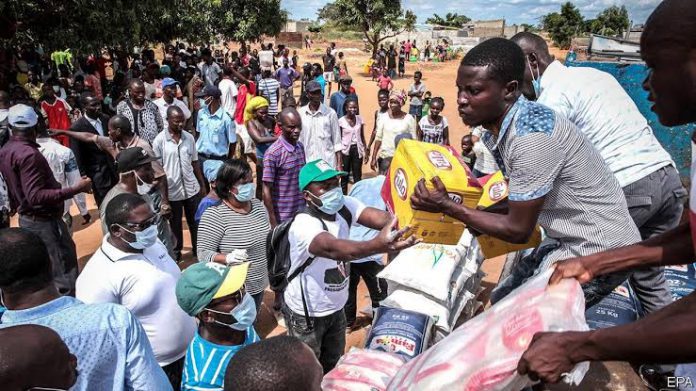 Several groups including AU have demanded that donors defer debt repayments by African countries who are now fighting Covid-19 and climate change.

Servicing such debts, according to them is becoming almost impossible due to a recession caused by Covid-19.

Meanwhile, Africa is also spending three to six per cent of its GDP combating climate change every year, they said.

The call was led by the African Union Commission and supported by Wanjira Mathai, a key climate change advocate, and the Pan African Climate Justice Alliance, a Nairobi-based network of advocacy groups.

The advocates spoke in a dialogue forum ahead of the 26th UN Climate Change Conference of the Parties (Cop26) in the UK in October.

Wanjira said debt deferral has to be a “top priority”.

She said there are indications that Africa may fail to withstand the impacts of climate change given the bleak economic situations brought about by the twin problem of Covid-19 and climate change.

Harsen Nyambe, the head of environment and climate change division at AU commission, said the West is insisting on debt payment, “which leaves one to wonder if there is any justice for Africa at all.”

“Instead, the developed world continues to pile pressure on Africa to forego its development agenda by demanding that the continent switch to low carbon development,” he said.

The calls for suspension are supported by the World Bank.

According to Word Bank, Covid-19 has caused a recession that could push more than 100 million people into extreme poverty.

“The suspension period, originally set to end on December 31, 2020, has been extended through December 2021,” the bank said last month.

Stage 2 load shedding to continue into weekend amid cold weather...