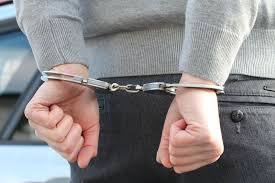 A 29-year-old man has bagged an almost 18years jail term for attempting to kill his former wife and mother of his three children with a homemade parcel-bomb last year in the town of Guttaring in Carinthia State, Southern Austria.

The Austrian court in Klagenfurt, Carinthia’s capital, sentenced the man to 17 years and eight months in jail, admitting him to a facility for mentally unstable delinquents.

The court also sentenced a 29-year-old accomplice who helped the man to carry out the attack, with a jail term of 16 years. Both men, as well as the prosecution, can appeal the verdict.

It is, however, apt to note that the 27-year-old victim, a mother of three children, sustained serious burns in the October attack.​