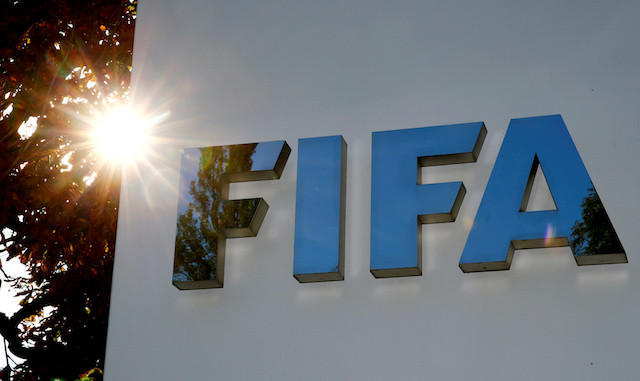 A leading official at global soccer body, FIFA has said on Wednesday, September 16 that the covid-19 pandemic is likely cost football clubs $14 billion this year worldwide, which is around one third of its value.

The pandemic has made more than 150 football clubs to seek financial assistance from the $1.5bn emergency relief fund set up by football’s governing body.

Olli Rehn, chairman of FIFA’s coronavirus steering committee, disclosed the financial effect of the pandemic on the game through fixture list chaos, empty stadiums and loss of TV rights revenue.

Rehn, who is a Finnish politician and governor of the Bank of Finland said, “It’s a huge number and it covers the football economy in its entirety, including all youth academies. This will impact next year as well, there is a carry over.”

He stated that even though Europe was hit hardest in terms of absolute cost, it was the associations outside Europe that “have suffered more”.

Rehn said that football in South America has been hit hard while Africa and Asia were also major concern.
“It is a real danger that the good work that has been done developing football in Asia and Africa could be ruined, so we want to soften the blow and maintain the development that has been done,” he explained.

Each national association had the right to request a FIFA grant of $1m ($2m for confederations) plus $500,000 for women’s football.

Loans are available to national associations up to a maximum value of $5m ($4m for confederations).

He said that even though the game was slowly reawakening, worst scenarios could not be ruled out.

“We cannot rule out worse developments and that would be another ball game if the pandemic were to continue in a severe form next year. Now we are working on the basis of the current scenario.

“The critical thing will be whether a vaccine will be developed and can be used, and that we have medical and other means to fully contain and tame the pandemic, and that is uncertain,” he said.