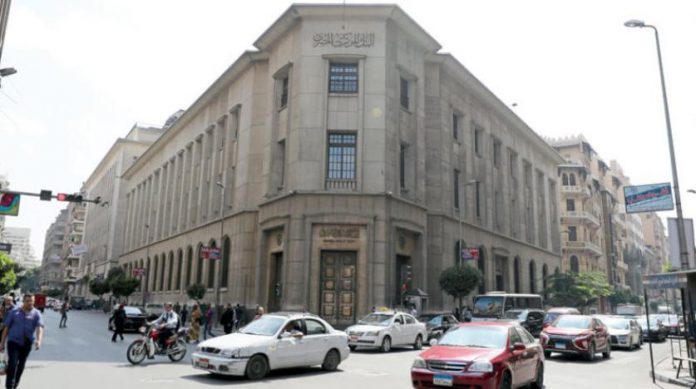 The Central Bank of Egypt has debunked reports of the resignation of its governor, Tarek Amer, following rumors that he would be part of a government reshuffle.

Gamal Negm, the first deputy governor of the Central Bank, dismissed the reports about the resignation, stating that Amer’s term ends in November 2023.

According to the constitution, the president appoints the heads of several bodies and regulatory agencies, including the Central Bank governor, with the approval of the majority of parliament for a once-renewable four-year term.

Negm said the appointment of the governor and his continuation in his post is decided by the president alone.

Amer was appointed to his post in November 2015. In 2019 and Sisi renewed his tenure for four years.

Negm told the official Egyptian Middle East News Agency (MENA) that rumors of the resignation negatively impact the central bank and other banks.

Ramaphosa nominated by own branch in Chiawelo for second term