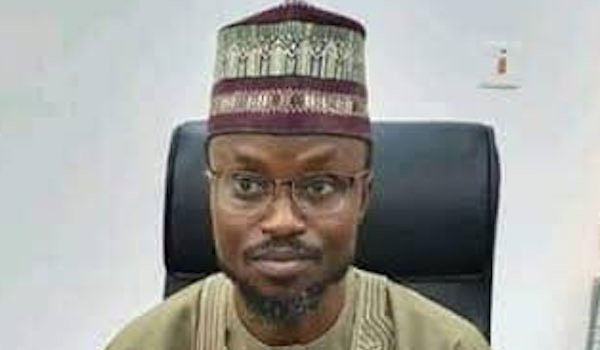 The health commissioner of Kogi state has debunked the claim of strange deaths being recorded in the state, following the declaration made by the lawmaker representing Olamaboro Constituency in the Kogi State House of Assembly, Ujah Anthony Alewo.

While he was being interviewed on Channels Television programme ‘Sunrise Daily’, he revealed that 43 people died of the strange illness and the affected community is not Kogi but a border town in Enugu State.

Audu explained, “Those deaths, I know 46 people are confirmed to have died on the side of Enugu State. I have been in contact with the Commissioner for Health in Enugu State, we have discussed the issue and shared ideas. No such illness on Kogi side of the divide. No Death has occurred in our own region.

“However, we have alerted all the health stakeholders. We have communicated with the traditional ruler of Olamabaro Local Government Area.”

Speaking about the claim of no hospital in the community, the health commissioner insisted that there is primary healthcare in the affected Local Government.

Audu further explained, “We have a ‘cottage’ hospital and a general hospital in the same local government. You cannot expect every community to have a tertiary institution but at least we have primary healthcare there.”

One third of Africa to be vaccinated against Coronavirus this year...