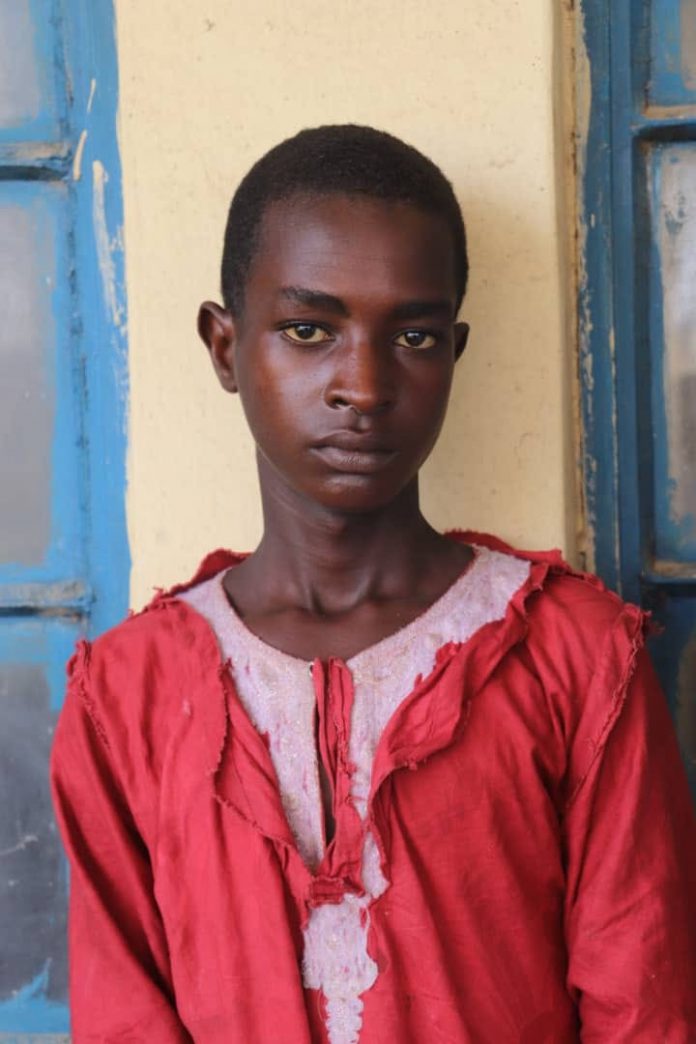 The Niger State Police Command paraded a 16-year-old suspect arrested for attempting to exhume a corpse from a grave at Chanchaga cemetery.

The suspect identified as Lawal Abubakar, of Kasuwan-Gwari in Minna, was arrested by police operatives attached to Chanchaga Division on Saturday, May 21.

During interrogation, he confessed to have conspired with one Salisu of same address, presently at large to get body parts and cloth of a corpse from the cemetery at the rate of five thousand.

Spokesperson of the command, DSP Wasiu Abiodun, in a statement on Tuesday, May 24, said the suspect equally engaged in a similar act in last year at Bosso cemetery where he exhumed and remove four fingers of a corpse.

“He confessed further that he was sent by one Sadiq to get the fingers and was paid three thousand naira. “Case under investigation as effort to apprehend Hamisu and Sadiq is ongoing, suspect will be prosecuted accordingly after investigation.” he added.