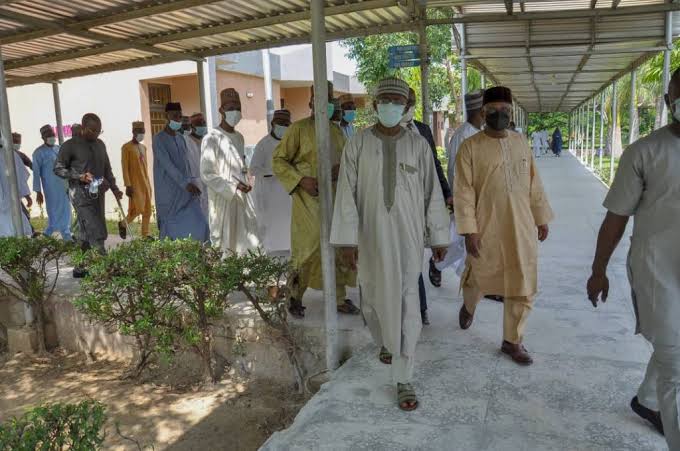 The Governor of Kano State, Abdullahi Ganduje, in conjunction with Clinton Health Access Initiative (CHAI), has concluded plans to establish an oxygen plant in the state.

The Director-General of Kano Hospitals Management Board, Dr. Nasiru Kabo, disclosed this at the opening of a four-day Refresher Training for Biomedical Engineers, Technicians and Health Maintenance Officers, yesterday in Kano.

He said the idea was mooted out of the concern the state has to produce sufficient oxygen for state-owned hospitals.

According to him, the partnership has procured oxygen cylinders and other consumables worth hundreds of millions of naira and distributed to various hospitals in the state.

“Government has also formed an oxygen committee comprising experts in medical field and saddled with the responsibility of coordinating all issues surrounding oxygen in the state. This shows how serious the Ganduje-led administration is in that direction.

“As managers of these facilities, we must key in this praise-worthy ambition of the governor, so that together we uplift the hospitals’ service in the state,” he explained.

Matiangi and Kibicho’s security scaled down months after leaving office

Biden to host PM Modi for state visit in June or...

How entrepreneur entrenched cycling in Juja through bike hiring