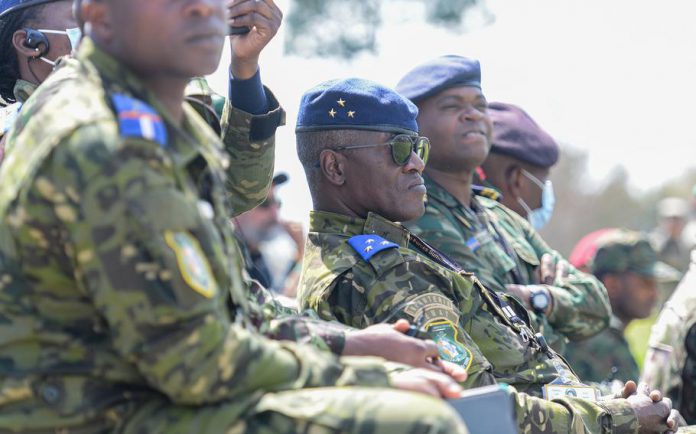 Malian government has announced the arrest of about 50 Ivorian soldiers, who came to the country to work for a contracting company of the United Nations.

The government, while making this known on Monday, described the soldiers as mercenaries.

“Two aircraft arrived at Mali’s international airport Sunday with the 49 soldiers with their weapons and ammunition of war, as well as other military equipment. They were illegally on the national territory of Mali and the transitional government considers them mercenaries.

In reaction to this, the U.N. mission spokesman, Olivier Salgado said:

“These Ivorian soldiers are not part of one of the MINUSMA contingents, but have been deployed for several years in Mali as part of logistical support on behalf of one of our contingents.”

He further explained that their arrival as relief would have been communicated beforehand to the national authorities. They are working for a German company that is contracted by the U.N. mission known as the Sahelian Aviation Services.

Government spokesman, Maiga revealed that they would put an end to the protection activity of the Sahelian Aviation Services by foreign forces and demand their departure from Malian territory.

We have no mandatory towing deal with GPRTU – Zoomlion