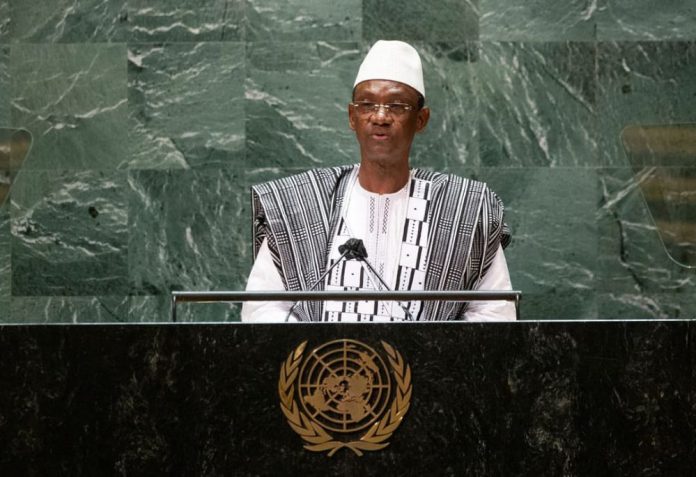 The Prime Minister of Mali, Choguel Maiga has instructed by his doctor to rest after months of intense work. His office disclosed this, stating:

“After 14 months of working without a break, the prime minister, head of government, Choguel Kokalla Maiga was placed on forced rest by his doctor.

“He will resume his activities next week, God-willing.”

It had first been reported that Maiga had suffered a stroke, however, an adviser to Maiga denied this.

Maiga has been one of the government’s most outspoken voices in repeated public rows with West African neighbours and international partners who have criticised its military cooperation with Russian mercenaries and repeated election delays.