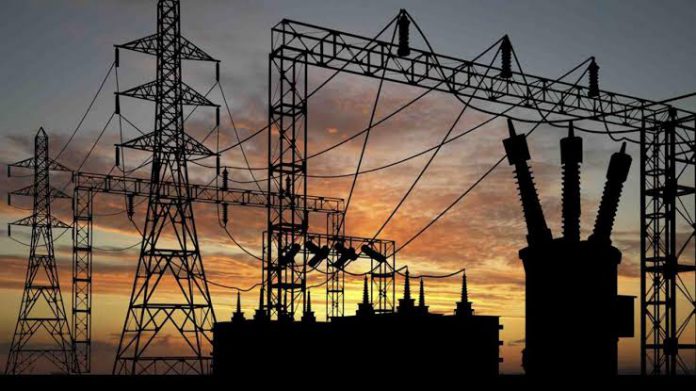 A Renewable Energy expert, Mr Stephen Ogboko, has revealed that Nigerians, and by extension, their businesses, expend about N7 trillion annually on power generation.

Ogboko, who is also the Executive Director and Chief Operating Officer, Off Grid Tech Solutions Ltd., made this known at a virtual news conference in Lagos.

Ogboko, who spoke on the theme: “Analysing the Benefits of Technological Innovation”, stated that it is inefficient, expensive, noisy, polluting and of poor quality.

He explained that inadequate power supply had been a major challenge facing businesses in the country, forcing them to source for alternative power supply for their operations.

The executive director said: “Nigeria is among the countries with a very high need of electricity.

“A significant amount of the economy is powered largely by small scale generators and almost 50 per cent of the population have limited or no access to the grid.

“This could be effectively tackled with the deployment of off-grid renewable energy solutions by making electricity more cost effective and environmentally friendly.”

2022 budget shows government is insensitive to plight of Ghanaians –...