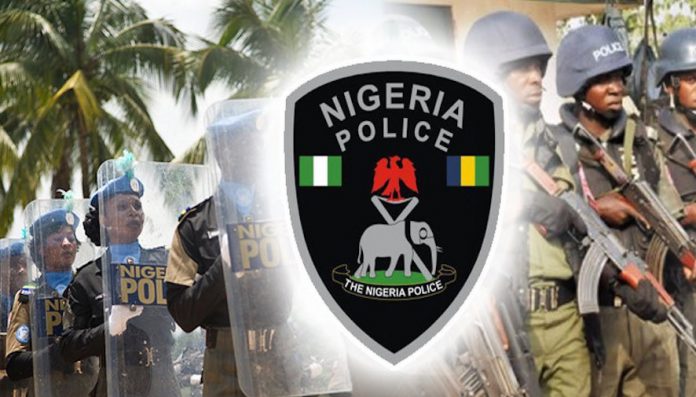 The Ondo State Police Command have arrested five persons who are alleged members of a group specializing in exhuming bodies from a church cemetery in Ondo town, Ondo West local government.

According to Police sources, five persons were arrested following the arrest of Odetola who was last Saturday nabbed with a sack containing human parts while riding a commercial motorcycle to Ifetedo. Among the parts found in the sack were a male chest, sex organs, head and other parts that were not identified.

During interrogation, Odetola confessed that the parts were given to him by one Lanre Akintola at Ife Garage who asked him to deliver it to his brother.

“My brother sent me to Lanre to collect eran oniyo (human parts) from him. So, I collected the package from Lanre at Ife Garage, and immediately took a bike going to lfetedo only to be caught by the police at the check point,” he stated.

The spokesman of the state command, Tee-Leo Ikoro, who confirmed the arrest added that further investigation is ongoing.

Buhari approves constitution of a team to engage with Twitter over...