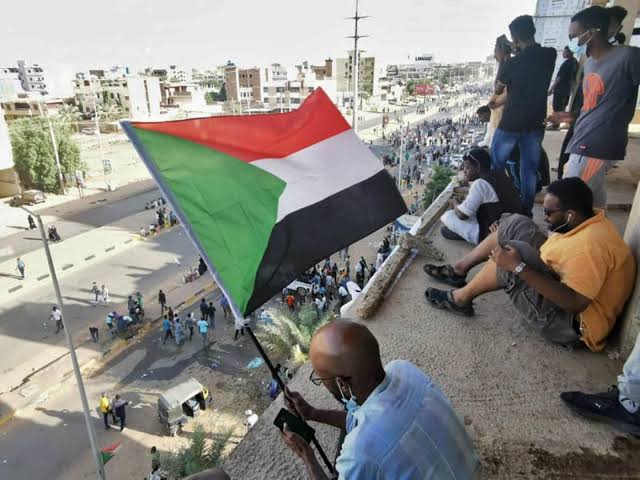 Sudan’s security forces reportedly dispersed demonstrators and rounded up more than 100 people on Sunday in the capital of Khartoum.

The coup which occurred in October 25 has drawn international criticism and massive protests in the streets of Khartoum and elsewhere in the country.

It was gathered from lawyer Moez Hadra that security forces used tear gas to disperse the protesters and arrested at least 113 people, mostly teachers.

The military stressed that the Oct. 25 events did not amount to a “coup,” and that it stepped in to “correct the course” of the transitional period.