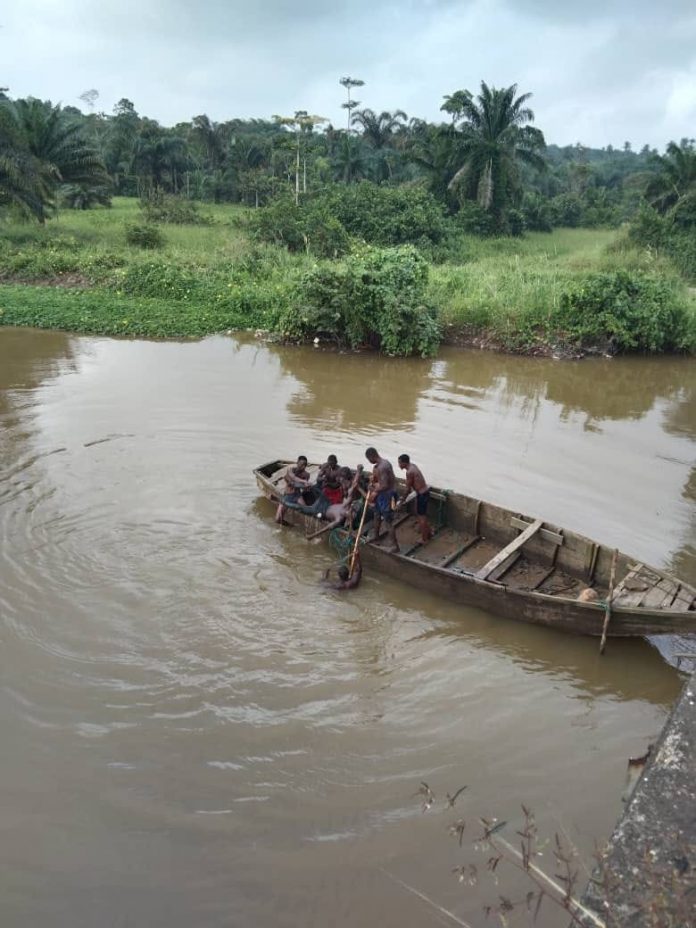 Female journalists and presenters have been ordered to wear headscarves on screen, although the guidelines do not say which type of covering to use.

They include the banning of films considered against the principles of Sharia – or Islamic – law and Afghan values, while footage of men exposing intimate parts of the body is prohibited.

Comedy and entertainment shows that insult religion or may be considered offensive to Afghans are also forbidden.

The Taliban have also stressed that foreign films promoting foreign cultural values should not be broadcast.

The Taliban seized power in Afghanistan in mid-August and many fear they are gradually imposing harsh restrictions in the country that was formerly under democratic rule.

The militant Islamist group, which took control following the departure of US and allied forces, almost immediately instructed girls and young women to stay home from school.

According to reports, during their previous rule in the 1990s, women were barred from education and the workplace.

Security Breach: Bayelsa United Gets 3 Points And Goals Deduction, To...