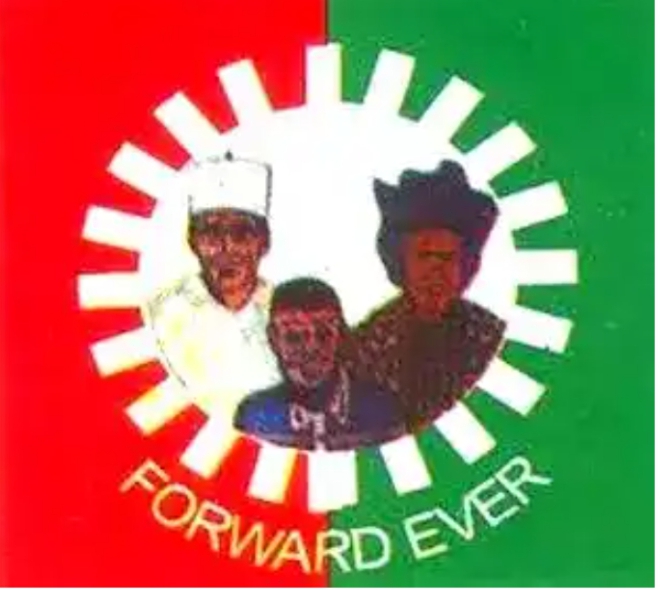 Addressing newsmen in Abeokuta, the Ogun State capital, Chief Lookman Jagun, the Deputy State Chairman and Ogun East Senatorial Leader of the party, said the decision was reached at the end of an emergency leadership and stakeholders’ meeting held in Abeokuta.

Jagun noted that the leaders of the party, recommended that the National leadership of the party should set up disciplinary panel to probe the activities of the suspended members, and as well replace Arabambi as the Acting National Publicity Secretary.

He added, that “the party decided to axe these officers for various offences bothering on connivance with other parties, especially the ruling All Progressives Congress, APC government in the State to thwart the aspirations of Labour Party candidates in Ogun State as well as their various gross public misconducts and anti party activities”

He added that Ashade, the ‘former’ State Chairman was on Monday recalled from the State Exco alongside other Executive Members, who hailed from the Ogun West Senatorial District by leaders and stakeholders of the party from the Senatorial district for incompetence, thuggery and public misconduct capable of bringing the popularity of the party into disrepute in the handling of the legal matters of Labour Party candidates in the State over the listing of Ogun State Candidates for 2023 elections by INEC”.

“We consider their recent vituperation and interventions as scenes from their theatre of the absurd and their last dance of the macabre by making such insensitive, uncouth and laughable announcements on severely faulted and faultable premises”.

“We dissociate ourselves and condemn its utterances and import in its entirety and declare it undemocratic, unreasonable, capable of threatening the peace and the democratic space of the country and of no substance and effect whatsoever”.