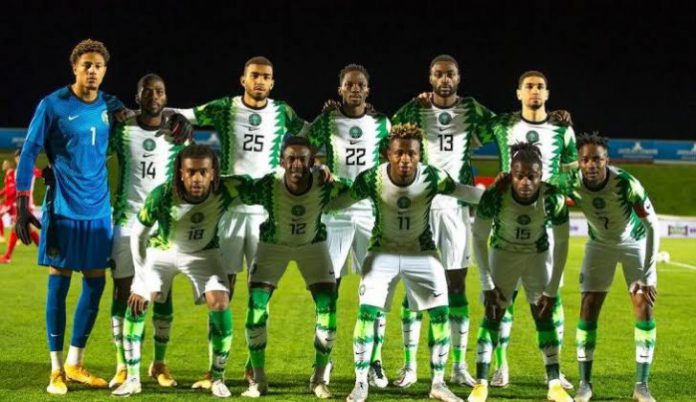 African soccer governing body (CAF) on Tuesday evening in Yaounde, Cameroon conducted draws for the 2021 African Cup of Nations (AFCON) with 24 teams being drawn in six groups of four teams.

Nigeria’s Super Eagles were part of the qualified teams that participated in the draw.

The three-time Africa champions were drawn in Group D alongside seven-time champions Pharaoh of Egypt with Sudan and newcomers, Guinea Bissau completing the teams in the group.

Egypt hosted the last edition in 2019 and crashed out in the second round after they lost 0-1 to Bafana Bafana of South Africa while Nigeria finished in the third position.

After few years of absence, Sudan is staging a return to the competition after they eliminated South Africa in the last group game of the qualifier.