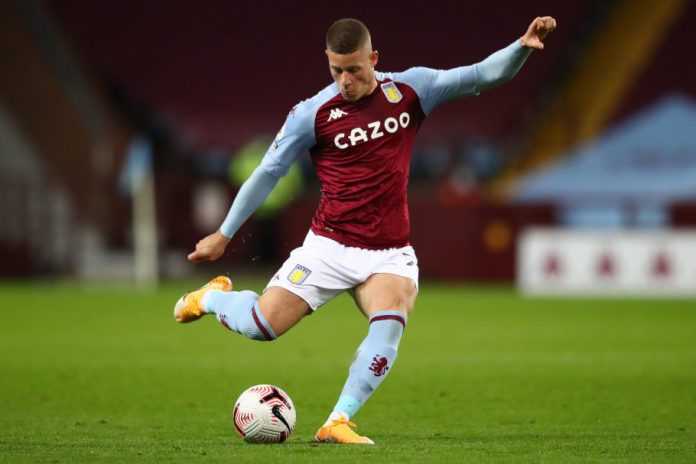 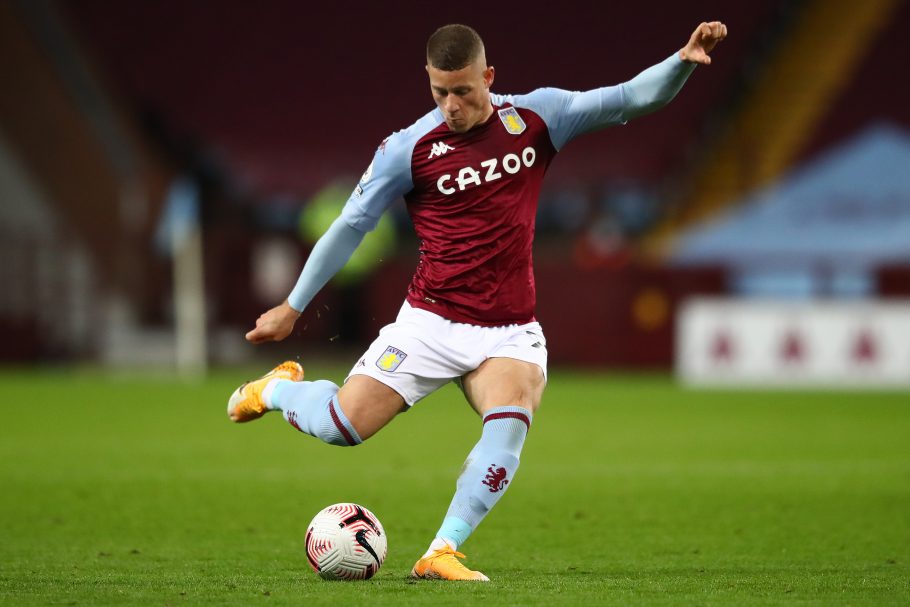 An update on Ross Barkley’s Aston Villa future has been provided on Tuesday.

Aston Villa, of course, signed Ross Barkley on loan from Chelsea back in September.

The midfielder had majorly struggled for any sort of regular football with the Blues, so a loan move did make a fair amount of sense. 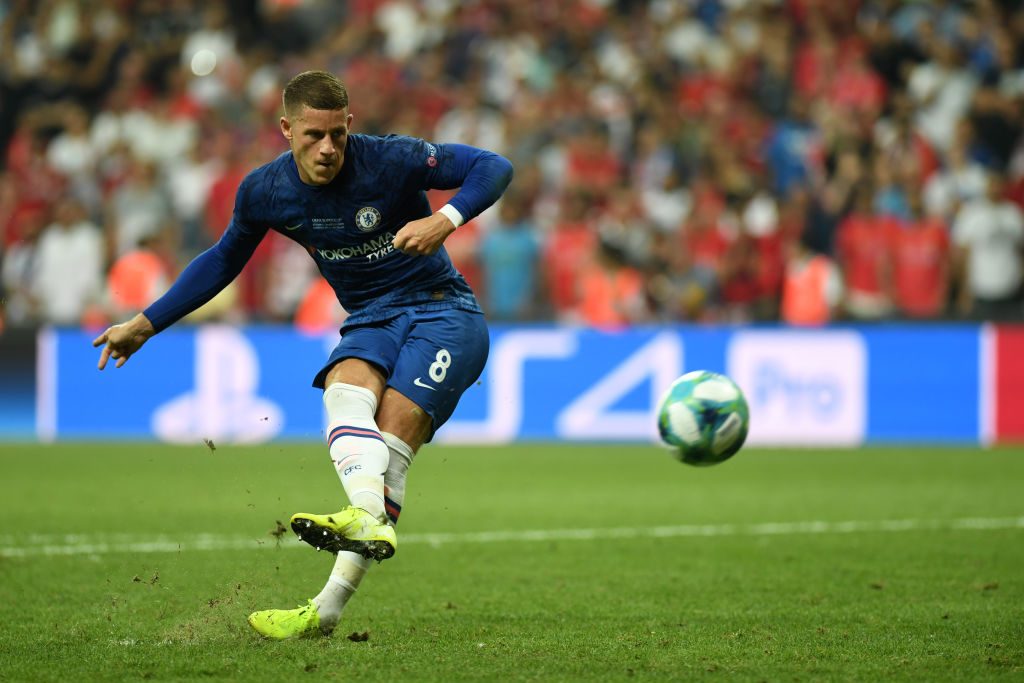 ISTANBUL, TURKEY – AUGUST 14: Ross Barkley of Chelsea scores his team’s second penalty in the penalty shoot out during the UEFA Super Cup match between Liverpool and Chelsea at Vodafone Park on August 14, 2019 in Istanbul, Turkey. (Photo by Clive Howes – Chelsea FC/Chelsea FC via Getty Images)

And Barkley has since gone on to establish himself as a key cog in Villa’s midfield, as the club fight it out for a European place.

The 27-year-old has scored three and assisted one in 16 league outings this season, including the strike vs Liverpool showcased below:

Barkley has also been forming a solid partnership with Jack Grealish.

So, Villa’s fans may have been hoping that Dean Smith and co. would move to their loanee’s deal a permanent one in the summer.

After all, Chelsea already have a huge squad that struggles to accommodate the players currently at the club, so it would make sense for players like Barkley and Ruben Loftus-Cheek, who is on loan at Fulham, to be moved on.

However, a report from Football Insider on Tuesday has cast doubt over the former’s potential departure. It is claimed that Villa are yet to be convinced that Barkley is worth the £35m which Chelsea are said to want for his signature this summer: 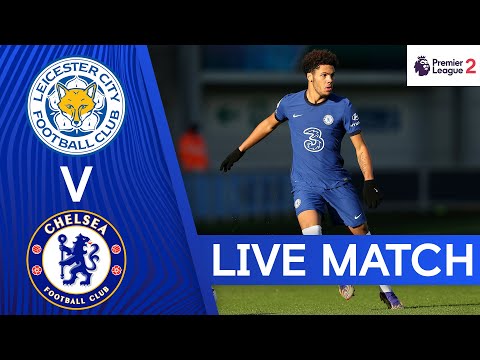 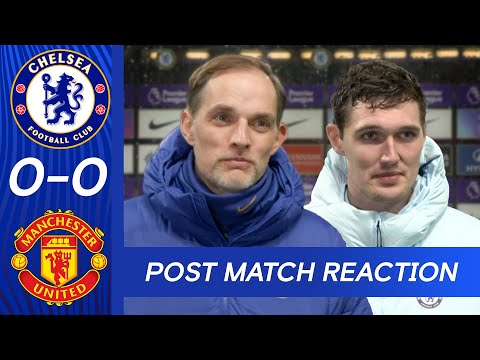 Thomas Tuchel was happy with how his team performed against a resilient Manchester United.…