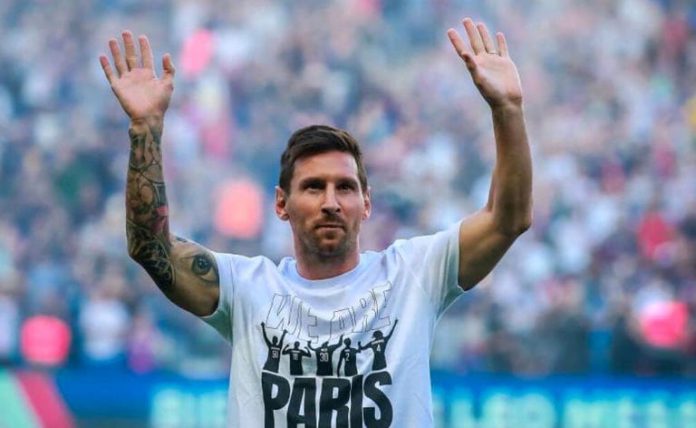 Barcelona have made no secret of their desire to re-sign Lionel Messi next summer, as they seek to give the Argentine the farewell he never had.

Barcelona have made no secret of their desire to re-sign Lionel Messi next summer, as they seek to give the Argentine the farewell he never had.

The 35-year-old left Barcelona before crowds had the chance to return to Camp Nou after the pandemic and under a cloud, with the player feeling betrayed by the club. Barcelona had agreed a new deal with Messi, but withdrew their offer at the last minute, leading to his move to Paris Saint-Germain.

With his deal expiring next summer, speculation is mounting about his future again. Inter Miami are said to be interested and PSG are keen to keep Messi in Paris.

However this week a meeting took place in the Gracia neighbourhood in Barcelona at the Botafumeiro restaurant, with three attendees present, as per Joan Fontes.

One of them was Alex Hernandez, brother of Xavi, another was Rodrigo Messi, brother of Lionel, and the third was Fernando Solanas, an expert in contracts and brand management.

While meetings mean little in terms of concrete decisions, it does likely show that the two parties are in contact and Barcelona intend to follow through on the words about bringing Messi back to the club. As it was the first time, the problem will likely be the salary limit.