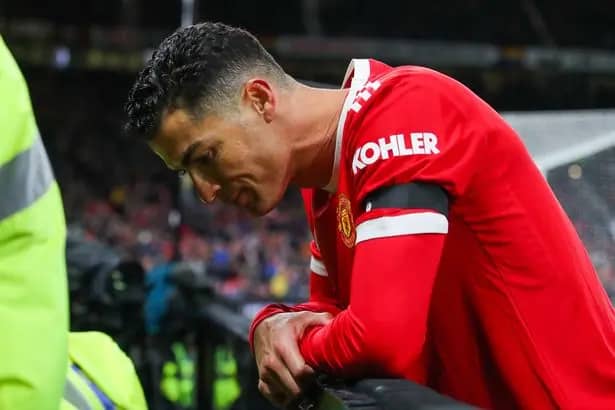 Bayern Munich sporting director Hasan Salihamidzic has reiterated that the German champions are not interested in signing Cristiano Ronaldo during his summer’s transfer window.

Ronaldo has told Manchester United that he wants to leave Old Trafford in the current market, and Bayern were believed to be one of the favourites for his signature.

However, earlier this month, Bayern director Oliver Kahn said that the club were not planning to explore a possible deal for the 37-year-old this summer.

“As much as I appreciate Cristiano Ronaldo as one of the greatest players, a move would not fit into our philosophy,” Kahn told Kicker when asked about a possible move to Allianz Arena.

Bayern have reportedly now agreed to sell Robert Lewandowski to Barcelona, with the Poland saying goodbye to his teammates on Saturday morning ahead of making the trip to Spain.

There have since been suggestions that Bayern could now move for the Portugal international as a direct replacement for Lewandowski.

However, Salihamidzic has confirmed the German champions still have no interest in the unsettled forward.

“I have a lot of respect for Cristiano Ronaldo, his successes and his career. But once again: That was and is not a topic for us,” Salihamidzic told SPORT1.
Ronaldo’s agent Jorge Mendes is also believed to have held talks with Chelsea and Paris Saint-Germain this summer in the hope of finding a new club for his client.

However, the European pair have also allegedly rejected the chance to sign the former Sporting Lisbon youngster, who could now be forced to remain at Man United this summer.

SARS strike suspended as unions give talks a chance