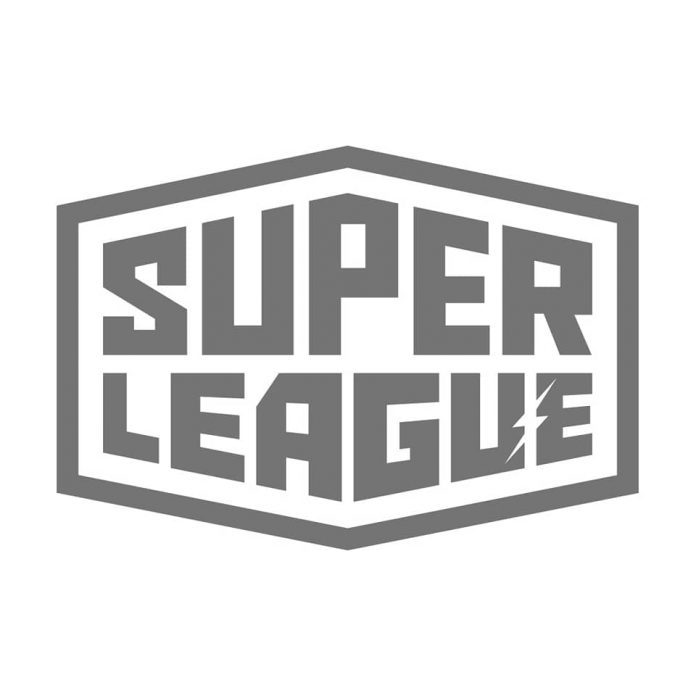 The CAF General Assembly has approved continued studies into launching a Pan-African Super League for the continents top club teams.

The proposed competition is expected to feature 20 of the continent’s elite club teams, which CAF believes will help to maximise revenues for participants.

A presentation at the Congress claimed the league could have “important advantages”, including delivering a high-level competition and providing greater revenues for member associations.

Infantino had confirmed CAF could count on FIFA’s “full support” for the project, claiming it was necessary to provide the “right stage for African clubs”.

CAF President Motsepe also told the General Assembly that Cameroon was 95 per cent ready for the Africa Cup of Nations in a show of faith in organisers of the upcoming tournament.

CAF had warned last month there were areas that need “urgent attention” before the January kick-off.

CAF reportedly expressed concerns over customs, marketing and operations for the tournament, as well as ongoing stadium work.

The tournament is scheduled to start on January 9 and conclude on February 6.
CAF also approved the staging of the African Super League which involve most elite clubs on the continent.

As of this time of the report, CAF is working on the modalities of the tournament.
Below are the proposed clubs that will participate in the Super League

1. Al-Ahly : Ahly are the biggest club in Africa and were also named the club of the century for 1900. As of now, they are close to another CAF Champions League win. Ahly will be the highlight of the Super League.
2.  SC-Zamalek : Zamalek are 5 times African Champions and their inclusion in the CAF Super League is imminent. Their rivalry with Ahly will attract a lot of fans.
3.  Wydad Casablanca : Morocco’s most successful club, after Ahly. They won the African Champions League in 2017 and were finalists in 2019.
4.   Raja Casablanca: Raja are one of the clubs who compete for the top spot regularly. Their inclusion will boost the competition in the Super League.
5.   Esperance : Back to back wins in Champions League 2018 and 2019, Esperance are Tunisia’s biggest club. A club of their quality cannot be overlooked by CAF.
6.    Etoile du Sahel
7.    Mamelodi Sundowns
8.    Simba SC
9.    TP Mazembe
10.  AS Vita Club
11.   Kaizer Chiefs
12.  Orlando Pirates
13.  Al-Hilal
14.  Al-Merreikh
15. Enyimba
16. Pyramids
17. Club Africain
18. USM Alger
19. RS Berkane
20. Gor Mahia
CAF Super League Format

African Super League will be to bring in more funds. This will ensure the growth of the game and also support help young players come up the ranks. The idea is not yet clear, but CAF will bring the top teams across Africa by the looks of it.

This will get fans all across the continent involved with the sport. More viewers mean more revenue. As the best teams will compete, the quality of football would be better than normal. As for revenue, CAF aims to raise $3billion in 5years.

This will indirectly increase the CAF Super League winner’s prize money, which is rumoured to be 4 times the current African Champions League prize money.