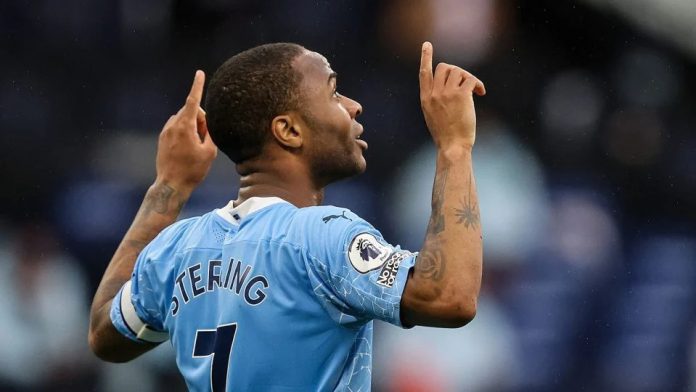 Chelsea has agreed personal terms with Manchester City star and England international, Raheem Sterling. Sterling looks set for a move away from Manchester City, after Pep Guardiola brought in Julian Alvarez and Erling Haaland. After playing without an out-and-out striker for multiple years now, Manchester City has opted to bring in two number nines.

This means Sterling, who often played through the middle for Manchester City, could now be on the move, and according to journalist Nicolo Schira in the tweet below, Sterling has agreed personal terms with Chelsea ahead of a move this summer.

The fee is believed to be in the region of €40m, and it’s no surprise to see Chelsea targeting a wide player this summer. The likes of Timo Werner, Hakim Ziyech, and Christian Pulisic have failed to cement a place in the Chelsea starting eleven, after showing signs of inconsistency, so signing a winger this summer would have been high on Thomas Tuchel’s agenda.

Sterling is a proven goalscorer in the Premier League, and the aforementioned Chelsea players have struggled to be effective in front of goal in the past few years.

‘We strongly support our CEO amid false, faceless attacks’ – GNPC...