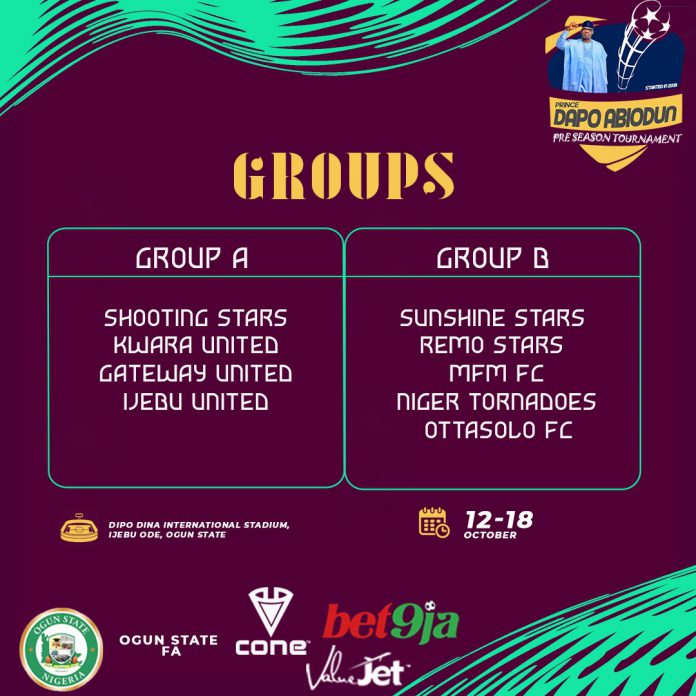 Defending Champions of the Dapo Abiodun Preseason tournament, Shooting Stars sports club have been placed alongside NPFL side, Kwara United and two NNL sides, Gateway United and Ijebu United in Group A.

Shooting Stars won the two previous editions of the tournament, and claimed the last title with a 1-0 win over Lobi Stars. The Oluyole Warriors will hope to defend their title, when they face Nigeria Professional Football League side, Kwara United, and two Nigeria National League side, Gateway United and Ijebu United in Group A.

The opening match of the tournament, Shooting Stars against Kwara United will kickoff by 7:30am on Tuesday, 12th of October.

“Studio 88”: Where Cairenes Reimagine the Power of Art

WATCH: Malema pleases the crowd by dancing with Fifi Cooper and...

“Investment and funding of sport development will reduce the abuse of...