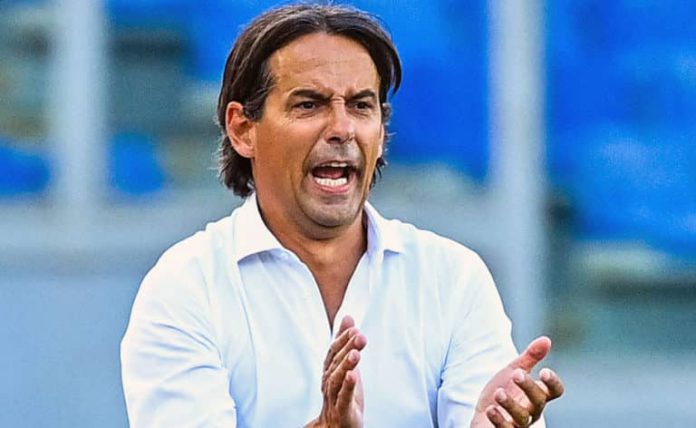 Simone Inzaghi has won the Lega Serie A Coach of the Month award for December after Inter rounded off 2021 in style.

Having defeated Napoli at the end of November, the Nerazzurri extended their winning run to six games with five further victories in December – against Spezia, Roma, Cagliari, Salernitana and Torino – to finish the year top of the table.

The Lega Serie A panel of experts chose Inzaghi after considering various factors including performances, quality of football and behaviour. The coach will receive the award before Sunday’s match against Lazio at San Siro.