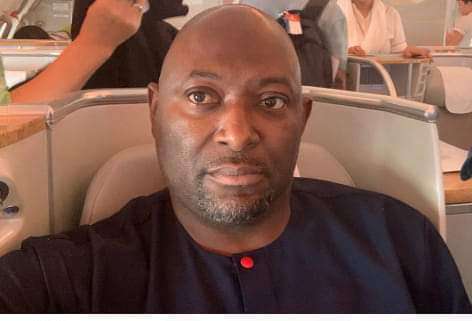 The recognition came barely two years after the State FA election which held on October 30, 2020 was conducted.

Recall that the ANSFA has been functioning with four elected board members led by its Vice Chairman, Victor Aniekwena, out of the expected nine members.

The election was conducted between Iloenyosi and Emeka Okeke, former caretaker committee chairman of the Association who was declared winner by Fr. Obinna Dike-led electoral committee.