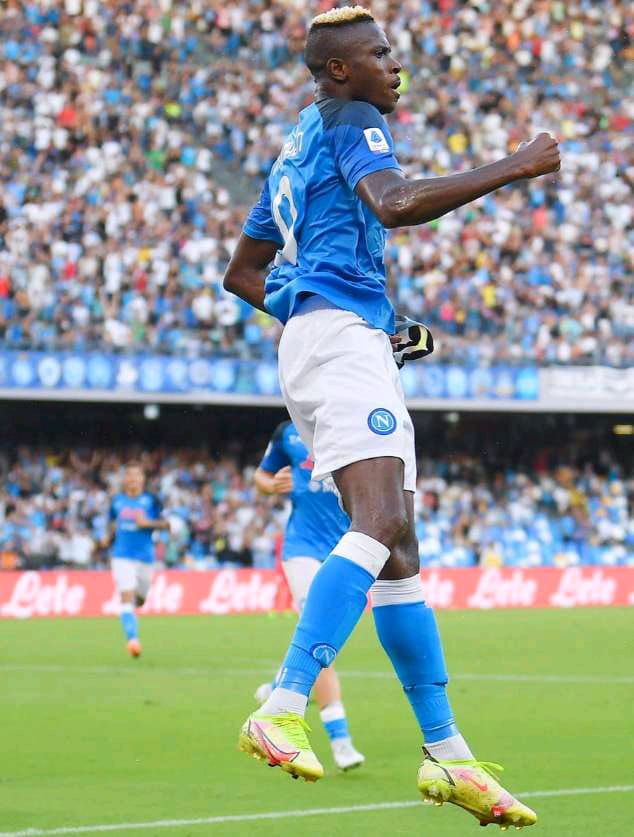 Angelo di Livio, a former Juventus midfielder says Napoli can beat Milan and the Old Lady to the Scudetto this season.

Di Livio, however, everything will hinge on keeping hold of Super Eagles’ red-hot striker Victor Osimhen.

He told Radio Due: “Napoli have great chances of winning the Scudetto, they had an excellent transfer campaign.

“I would think about selling Osimhen next year, I would keep him in Naples and I say no to Ronaldo because he has the chance to get to the title.”