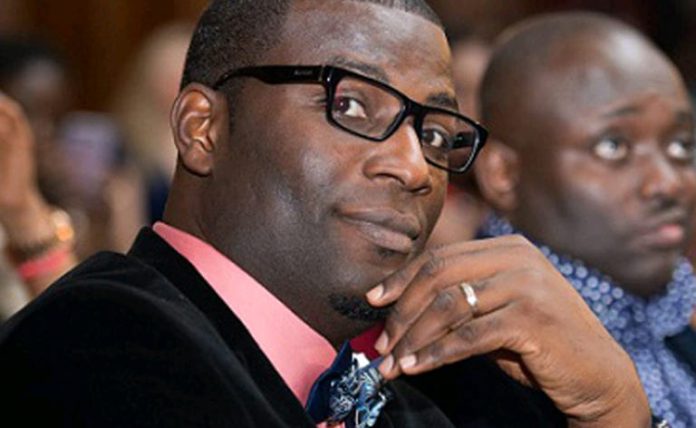 Former Team Nigeria captain, Olumide Oyedeji (OLY) has been returned as the president of the Nigerian Olympian Association at its Elective Congress held in Akure, the Ondo State capital.

The election of the new executive led by the former NBA star was described by the congress as a milestone to herald the continued strengthening of the Olympics family in Nigeria.

The post of the first Vice President went to Lawrence Iquaibom (OLY) who competed at the 1984 and ’86 Olympics. Retired quarter-miler Falilat Ogunkoya (OLY) emerged as the second Vice President.

A member of the 1996 gold medal Dream Team, Emmanuel Babayaro (OLY) got elected as the General Secretary and Ekuta Catherine Ewa (OLY) who competed at the 2004 Athens Olympics was voted as the Assistant secretary while the post of Treasurer was won by Emmanuel Oshomor (OLY).

Other elected members include Mary Mpolulu Nwachukwu (OLY) who was a member of the Team Nigeria handball team to the Barcelona ’92 Olympics emerged as the Financial Secretary.  Former national judo champion, Suleiman Edibo Musa (OLY) was elected Publicity Secretary while Juliana Negedu Akhare (OLY) was elected as welfare officer for the 2022 to 2026 term of office.

The oath of office was administered by Barrister Victoria Nlenugbo who was also the electoral chairperson while the certificates of return were presented by the representative of the Nigeria Olympic Committee, Kemi Ogundahunsi.

Addressing the congress, Oyedeji appreciated all members for the confidence reposed in the new members of the executive which resonated through their votes. He promised to run an open and all-inclusive administration that will better the lots of all Nigerian Olympians.

“To walk fast, you can walk alone but if you want to walk far, you have to walk with people. This is the dawn of another era where we have another opportunity to build on things done in the past. I call on all Olympians home and abroad to join hands to ensure that the efforts of our heroes are not forgotten”.

Meanwhile, the Ondo State Commissioner for Sports, Ologun Oke who was the Chief Host thanked the Olympians for their service to their fatherland. He said Nigerians would forever be in debt through their exploits through sports that brought joy on the faces of Nigerians and making sure the country was discussed in good light amongst communities of nations.

Insight into Zidane’s stance on Gareth Bale and fee Tottenham will...

Kai Havertz “no excuses” for poor form as he discusses Chelsea...