New information has been released which instructs Premier League footballers to self isolate for up to 10 days after returning from Europe.

With the ongoing Champions League and Europa League fixtures occurring in midweek, this will have an impact on a number of clubs across England including: Manchester City, Manchester United, Liverpool, Chelsea, Arsenal, Spurs and Leicester City.

Furthermore, any players which go to their national team during the next international break also need to self isolate upon their return.

The report by The Athletic states that players will be able to train and take part in matches but other aspects of everyday life will not be available for the period in which they are isolating.

There is the opportunity for the self isolation period to be halved to just 5 days should a player return a negative covid-19 test after the 5-day period. The new guidelines also mean an end to the exclusion of new managerial or playing staff appointments and signings who will also need to self isolate should they arrive from Europe.

The information becomes public on the day in which the UK Prime Minister Boris Johnson is set to unveil his roadmap out of lockdown this evening.

The new regulations come into force just days after Manchester United experienced a Covid-19 outbreak which affected members of the backroom staff.

“Nicky Butt and Mark Dempsey will join Ole Gunnar Solskjaer on the bench this evening due to some of the coaching staff having to self isolate.”

“The home Premier League game against Newcastle United at Old Trafford will kick off at 19:00 GMT.”

No players were fortunately affected by the outbreak and therefore all were available for United 3-1 win over Newcastle United. 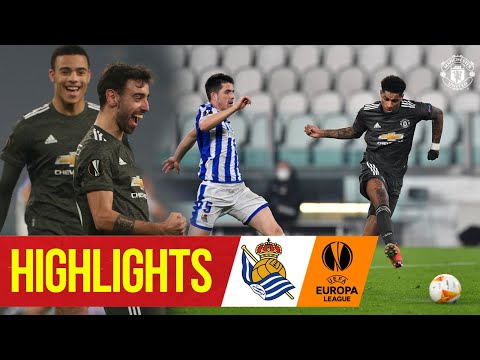 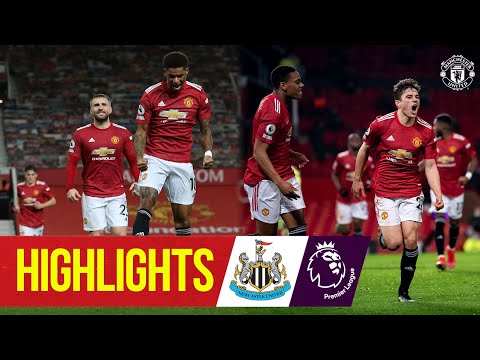