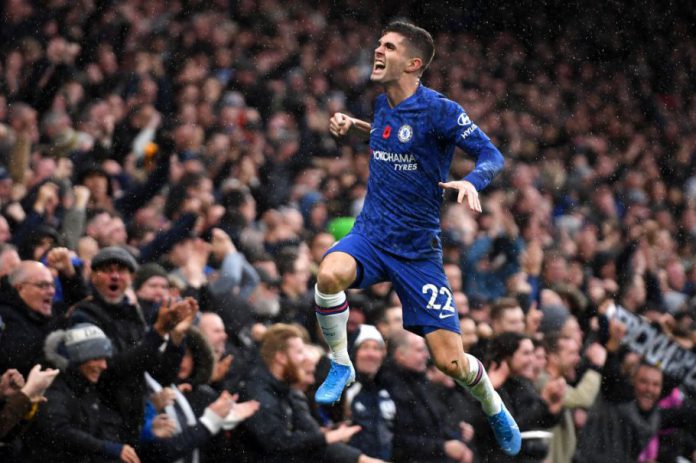 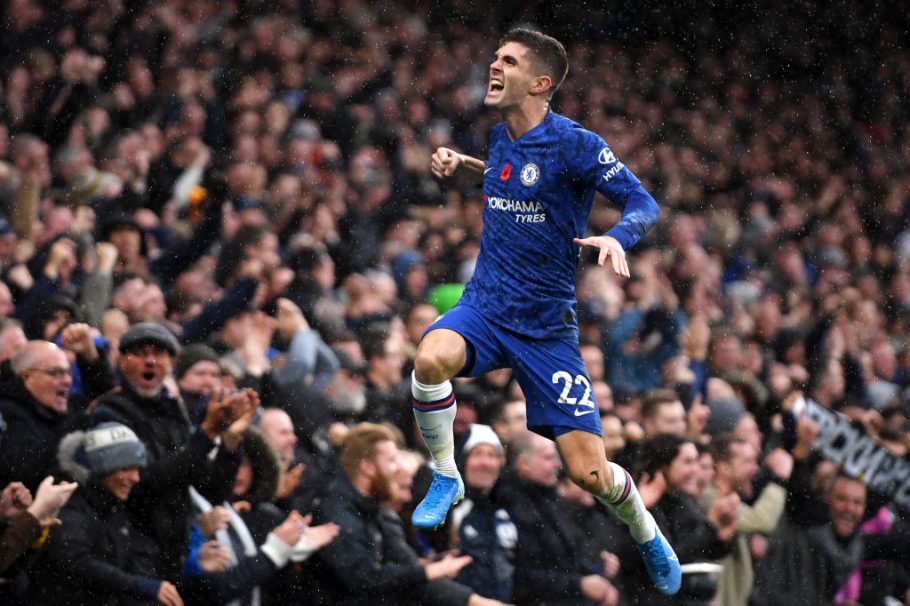 Whilst yet to taste defeat, Thomas Tuchel’s side missed the opportunity to cement their place in the top 4 leading to some suggestions his Honeymoon period may be over.

The games continue to come thick and fast for Chelsea as following their draw with Southampton on the weekend, they face a tough test in the Champions League as they head to Bucharest to face La Liga leaders Atletico Madrid.

Thomas Tuchel provided injury updates in his press conference, with Havertz and Pulisic set to return, offering additional options to an attack that lacked bite of late.

One player who remains unavailable is Thiago Silva, who continues to remain on the sidelines.

Thiago Silva is not part of the travelling squad… but Mason Mount is included. https://t.co/E6itkpfCaE#CFC #UCL

He also said during the conference that he felt there was a disadvantage to Atletico playing the game away from their home stadium.

Business as usual for Hudson Odoi 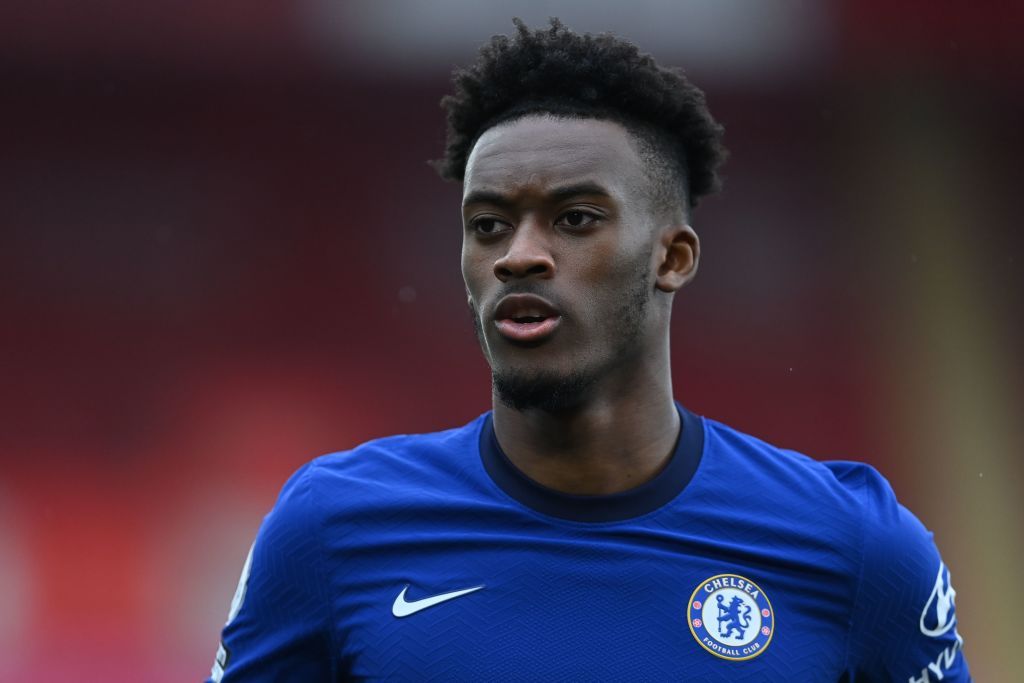 Tuchel was questioned on Callum Hudson-Odoi whom was subbed off after coming on as a sub in their draw on the South Coast.

“Between us it’s business as usual”

Thomas Tuchel says Callum Hudson-Odoi is training well after being taken off after just half an hour against Southampton pic.twitter.com/GIC1Ns1Nyk

Much has been made of the potential impact of the short performance and Tuchel questioning his attitude, may have had on Hudson- Odoi, but Tuchel was keen to point out that as far as he is concerned that matter has passed and that the two had discussed it.

The player will have the chance to prove whether he will has moved on from the situation over the coming weeks.

This article was edited by Tom Canton.