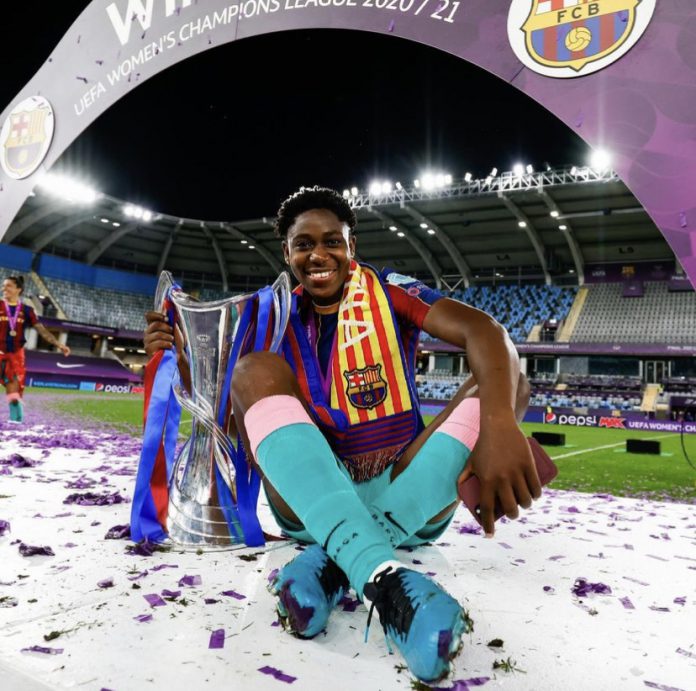 Asisat Oshoala, Rashedat Ajibade, Tochi Oluehi and others are expected to team-up with the 16 Falcons already in Houston Texas today as ahead of the upcoming 2021 WNT summer series in Houston Texas.

10 NWFL premiership players led by Gift Monday of FC Robo alongside players from the United States, Switzerland and Finland made it to the camp yesterday as the nine-time African champions prepare to battle it out with three other teams in the 2021 WNT summer series.

Falcons will play Jamaica first at the BBVA Stadium on Thursday before taking on Portugal three days later at the same venue. They will then face four-time FIFA World Cup winners, United States of America at the brand-new, $240million Q2 Stadium.

Expected in camp is the captain of the side, Asisat Oshoala, Rashedat Ajibade, Tochi Oluehi, Chidinma Okeke, Charity Adule and Rita Chikwelu.

Man sentenced to life imprisonment for defiling and impregnating In-law

In Photos: The Remembrance of Art and Revolution

Perusing Books Amidst a Pandemic: the Cairo Book Fair to Offer...

2020 Tokyo Olympics: Another Defeat For Team Nigeria In Badminton

Quadri Aruna is a trailblazer in Africa – ATTF